Our recent work for “ROUGE” included images that are often close to abstraction but still based on reality: an existing material or surfaces, recognizable. Absolute abstraction was never totally achieved, it was our choice. Approaching the border between fantasy and realism is fascinating and playful, associating the imaginary and the real, combining dreams and origins.
Because the light is our brush, we wanted to continue to play, to dream, to look even further … To drill holes in the blackness.

Now comes NOIRS (blacks).
Black does not mean sad! It is beautiful because, by some kind of self-sacrifice, it allows us to perceive, to observe and to discover the light and the colours, therefore the matter.
In our culture, the relationship between NOIRS and colour is not as binary as one could be tempted to think. If the absolute black absorbs all the wavelengths, it would be characterized by an absence of colour but the reality is very different, much more surprising!
Very rarely pure, black is linked to colours.
It reveals micro-details, trends, influences, so that each point shining more or less makes us apprehend one or more isolated or dominant colours, because it leans on the material, accomplice of the light. As such, black is not unique, it is fundamentally multiple.
But this multiplicity remains mysterious: one speaks easily of “deep black” and curiously never of “light black”: if it is deep, the black could not it also be revealing?

The black is the origin. As soon as light and matter appeared, different blacks emerged, protean, multiple, sensitive and fragile.
I love as much the black that is coming from the deprivation of light as the black reflection of the non-reflection, a sort of anti-light, which does not reach us because the matter prefers to keep it for itself.
Two initiating ways that take us to the NOIRS and their almost parallel worlds that we discover if we do pay attention. Then the NOIRS promise us colors, lights and materials, a blue ray that slips between shutters, a city glow beyond a hill, a golden shadow on a vine, a metallic luster…
The NOIRS underline, reveal, make us aware of the so close richnesses. Magical, simple, every day.
Because, for this studies, we took as starting point material or spatial realities, favorable to the imagination, one can be tempted to recognize leathers, minerals, wine cellars (Angélus, Clinet, Doisy-Védrines, Tour Saint-Christophe , Ballande & Meneret), road, mountain, water, fire, sea, stars, ink. But do we really need these identifications? These are just origins.
Suspensions of moments highlighted by NOIRS…

You will receive our latest news with informations on our recent works: photo and video shoots, printed materials and advertising creations as well as our artistic works and exhibitions by Romain Claris and Nicolas Claris.
We will not abuse this means of communication! Facts, just facts that we hope you will find interesting to read. 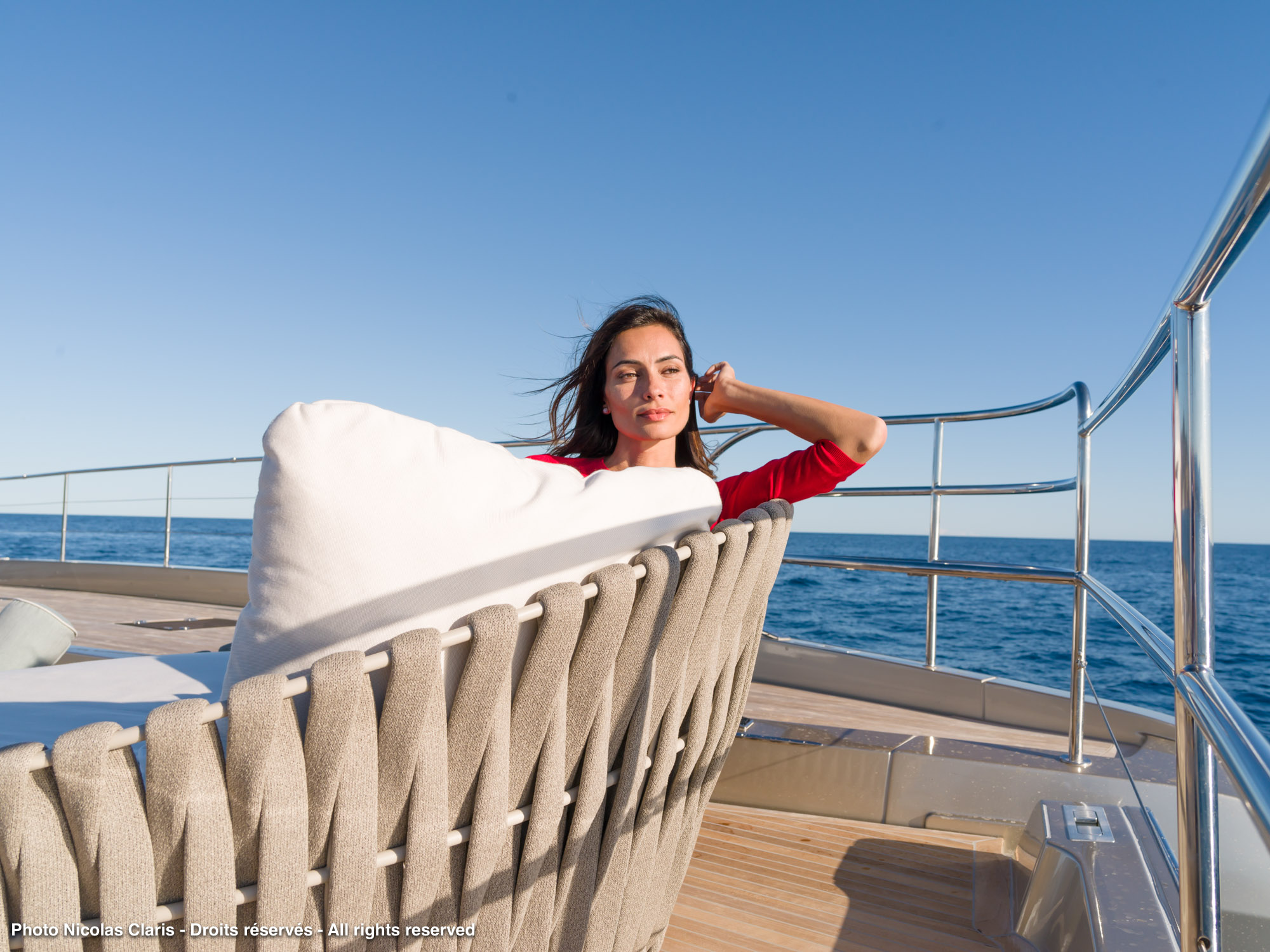 We respect your privacy. Your information will not be shared with any third party and you can unsubscribe at any time.

We use cookies on our website to give you the most relevant experience by remembering your preferences and repeat visits. By clicking “Accept”, you consent to the use of ALL the cookies.
Do not sell my personal information.
Cookie SettingsAccept
Manage consent

This website uses cookies to improve your experience while you navigate through the website. Out of these, the cookies that are categorized as necessary are stored on your browser as they are essential for the working of basic functionalities of the website. We also use third-party cookies that help us analyze and understand how you use this website. These cookies will be stored in your browser only with your consent. You also have the option to opt-out of these cookies. But opting out of some of these cookies may affect your browsing experience.
Necessary Always Enabled
Necessary cookies are absolutely essential for the website to function properly. This category only includes cookies that ensures basic functionalities and security features of the website. These cookies do not store any personal information.
Functional
Functional cookies help to perform certain functionalities like sharing the content of the website on social media platforms, collect feedbacks, and other third-party features.
Performance
Performance cookies are used to understand and analyze the key performance indexes of the website which helps in delivering a better user experience for the visitors.
Analytics
Analytical cookies are used to understand how visitors interact with the website. These cookies help provide information on metrics the number of visitors, bounce rate, traffic source, etc.
Advertisement
Advertisement cookies are used to provide visitors with relevant ads and marketing campaigns. These cookies track visitors across websites and collect information to provide customized ads.
Others
Other uncategorized cookies are those that are being analyzed and have not been classified into a category as yet.
SAVE & ACCEPT
Powered by